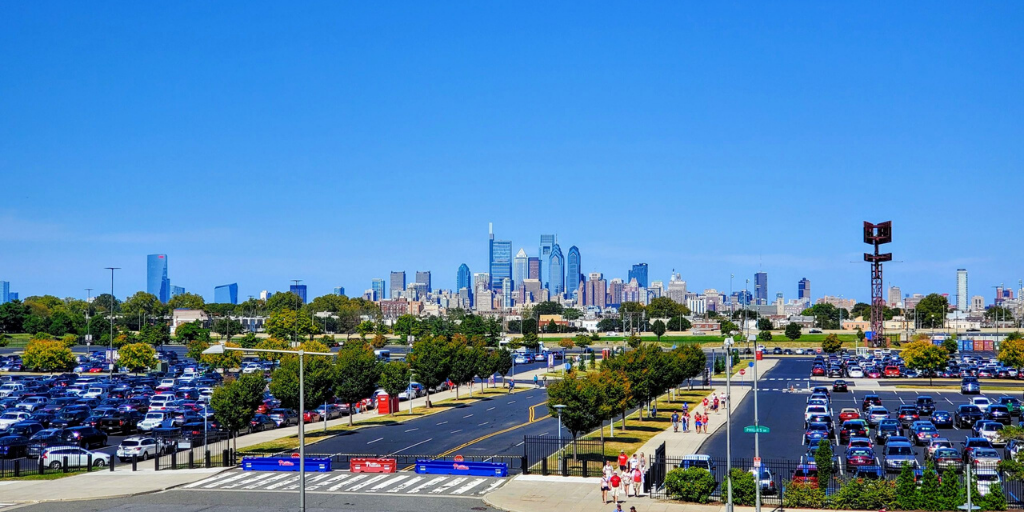 Philadelphia is the 6th largest city in the United States, but it’s best known for playing an instrumental role in the founding of the country, and in the early days of the Republic in the 18th century. The city even served as the temporary capital of the U.S. from 1790 to 1800, while Washington D.C. was being built. It’s a city full of historical sites and significance, and it also has plenty of modern attractions to meet the interests of just about any traveler. Like our home city of Boston, Philadelphia is also a great sports city. So whether you’re a history buff or a sports fanatic — when touring Philadelphia, here are the sites you won’t want to miss.

Two of the most important documents in the history of the United States — the Declaration of Independence and the U.S. Constitution — were signed Independence Hall. Independence Hall can only be toured on guided tours with a ranger from the National Park Service. Tickets are free, but are only required from March through December. If you are visiting during these months, you can reserve your tickets online in advance.

Opposite Independence Hall, on the other side of Chestnut Street, you can visit the Liberty Bell at the Liberty Bell Center. There you can take a picture with one of the best known bells in the world, famous for the giant crack that runs down the front of the bell. The bell was originally the bell for Pennsylvania’s State House in 1751, but since the 19th century has become a worldwide symbol for liberty.

Philadelphia City Hall is located less than a mile west of Independence Hall. You can tour the interior or the City Hall Tower. The tower tour will take you up 548 feet above ground via an elevator, to Philadelphia’s highest open-air observation deck. On the observation deck you will find yourself right below the statue of William Penn, the founder of Pennsylvania.

While Indepence Hall, Liberty Bell, and City Hall are all located within one mile of each other, the historical site of Valley Forge National Historical Park is located 20 miles north-west of downtown. Valley Forge was the campsite of the Continental Army under George Washington in the winter of 1777-78, while Philadelphia was occupied by the British. The main sites in the park include George Washington’s headquarters, reconstructed wood huts for soldiers, as well as several memorials such as the National Memorial Arch. You can drive throughout the park to reach these various sites.

For the Sports Fans

If you’re looking to catch a sports game, Philadelphia is definitely one of the best cities to do just that. Regardless of what your favorite sport is — Baseball, Basketball, Football, or Ice Hockey —  all of the stadiums and arenas are located in South Philadelphia, within the city’s Sports Complex. During our last visit we were able to attend a couple of baseball games at Citizens Bank Park, where the Philadelphia Phillies were playing our hometown team, the Boston Red Sox. A heads up, though, that traffic going in and out of the Sports Complex can be a little bit of a nightmare, so make sure to plan ahead and arrive in plenty of time.

Have you ever toured Philadelphia? Let us know your favorite sites — historical or not — in the comments.

The Sights in Sydney You Don’t Want to Miss